Lauren Freedman is the SVP of Digital Strategy at Astound Commerce.

The Ecommerce Journey And What A Journey It Was.

I was a late adopter who came to ecommerce in 1993 from the world of traditional store-based buying and merchandising. It was an unexpected visit to a new world and I never anticipated I’d still be traveling it in 2017. There are 6 things that stand out for me on this long and wonderful journey.

Starting out in 1993, it was a core group of individuals and we were a tight knit community, often referred to as pioneers. We shared secrets, opportunities and worked together for the greater good of the industry. We were in it to win it, as they say. Cooperation rather than competition was the mantra of the day and we supported one another in many an endeavor. The competition would come later but the friendships and sentiments endured.

POWER TO BUILD SOMETHING WITHOUT A BLUEPRINT

I remember looking back over the years with awe having had the opportunity to create commerce on the back of a napkin. We also negotiated portal deals with AOL the same way, never having a complete sense of what they would deliver but knowing that there was no choice but to be in the game. I particularly enjoyed hand drawing some of the early websites for retail giants, never imagining we would be creating the basis for a new way of shopping. We were humble, we worked hard, and those moments were some of the most enjoyable. Today, it’s more about replicating the tried and true and it often lacks the same level of energy.

In 1996, I had the good fortune of serving on the internal committees for Toys “R” Us. While today there is a fact every nanosecond, in the early days of ecommerce, there was a dearth of information about the size of the industry and the range of the sellers. We were also skeptical about which retailers were real and who actually would ship the goods. Thus was launched the first mystery shopping study. It would be the beginning of a 20-year adventure. This research was highly regarded by both retailers and the media and provided some of the early benchmarks in the industry. It also became an assessment tool that would allow us to effectively benchmark retailers from both a merchandising and a customer service point of view. It worked well, helping retailers to prioritize their roadmaps and was viewed as a differentiator. Of course, be careful what you wish for as you may be producing it for 20 years as we were at the e-tailing group.

A BELIEF THAT MERCHANDISING MATTERS

In the nineties, there were many opportunities to say you were an expert at everything and certainly there were folks who took that route. I found that it was better to be true to what you know and stick with it. For me that was merchandising. Understanding how to sell and romance product has transcended every new technology and the experiences that standout retailers need to put forth. Picking one area of focus and becoming the bonafide expert mattered and allowed me to play an important role within the commerce community as a merchandising specialist.

As we watch the contentious way that that the news media is now described, I am grateful that we were engaged during the pioneering days of digital. In many ways the media served in a collaborative role as we explored the growth of an industry together. Our mission was to help guide an industry. We shared information, facts and approaches that worked and collaborated rather than assumed a more combative tone. They bolstered our credentials and aided our business while building an industry around information.

There were ups and downs in this process and I particularly remember the 1999-2000 time frame when work appeared to be non-existent. It was at that time that I chose to write a book on shopping online called It’s Just Shopping. Working in conjunction with the Direct Marketing Association, my hope was that this book would be an important trade publication that might somehow change the trajectory of my business. Indeed it did, as it allowed me to take a mini book tour on the road and position my brand as a thought leader in the space. This was the first of many times when I wondered would there be enough work. Each time I found the courage and guts to persevere and with my team, we were better for pushing ourselves to greater heights.

How to Quickly Build an Apparel Business on Shopify with $0

Disclosure: Some of the links on this page are affiliate links, meaning, at no additional cost to you, Ecommerce Movers and Shakers will earn a commission if you click through and make a purchase. 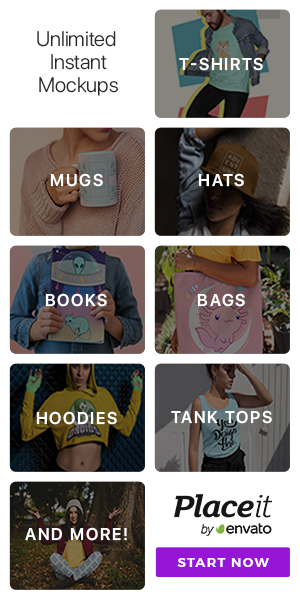 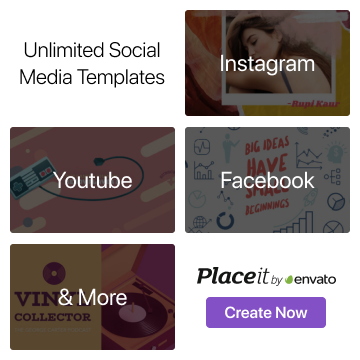 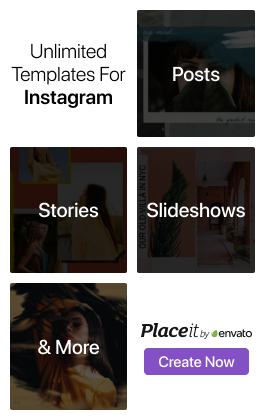 Inspiring stories by people who have made great accomplishments in ecommerce and resources for building, launching, and growing ecommerce businesses.